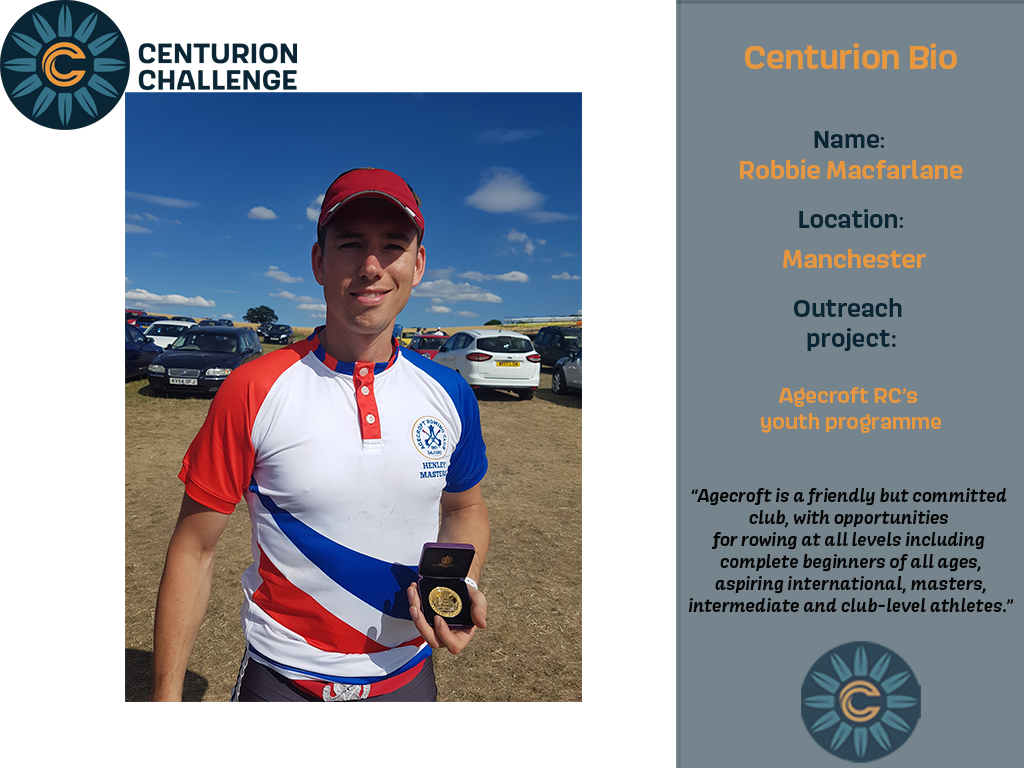 Robbie hails from Hexham in the North East, and at age 13 was fortunate to be introduced to rowing at his mixed, non-fee paying high school. His first row was in an old wooden clinker boat named “Jack Hopper”, which was built in 1956 and is now an exhibit in the Henley River & Rowing Museum.

The Queen Elizabeth High School Rowing Club was run by volunteer coaches, who gave up thousands of hours of time to give children of any background the opportunity to take up the sport. Supported by a modest budget from the school, membership for its students was also originally free.

Robbie continued the sport whilst studying at Staffordshire University, and took an active role in running the university boat club – captaining the club one year and supporting students, including LYR’s Andy Triggs Hodge, how to scull!

As a current member of Agecroft RC’s Masters squad, Robbie continues to be active in the sport; competing and picking up silverware in recent National Championships and Henley Masters Regattas. 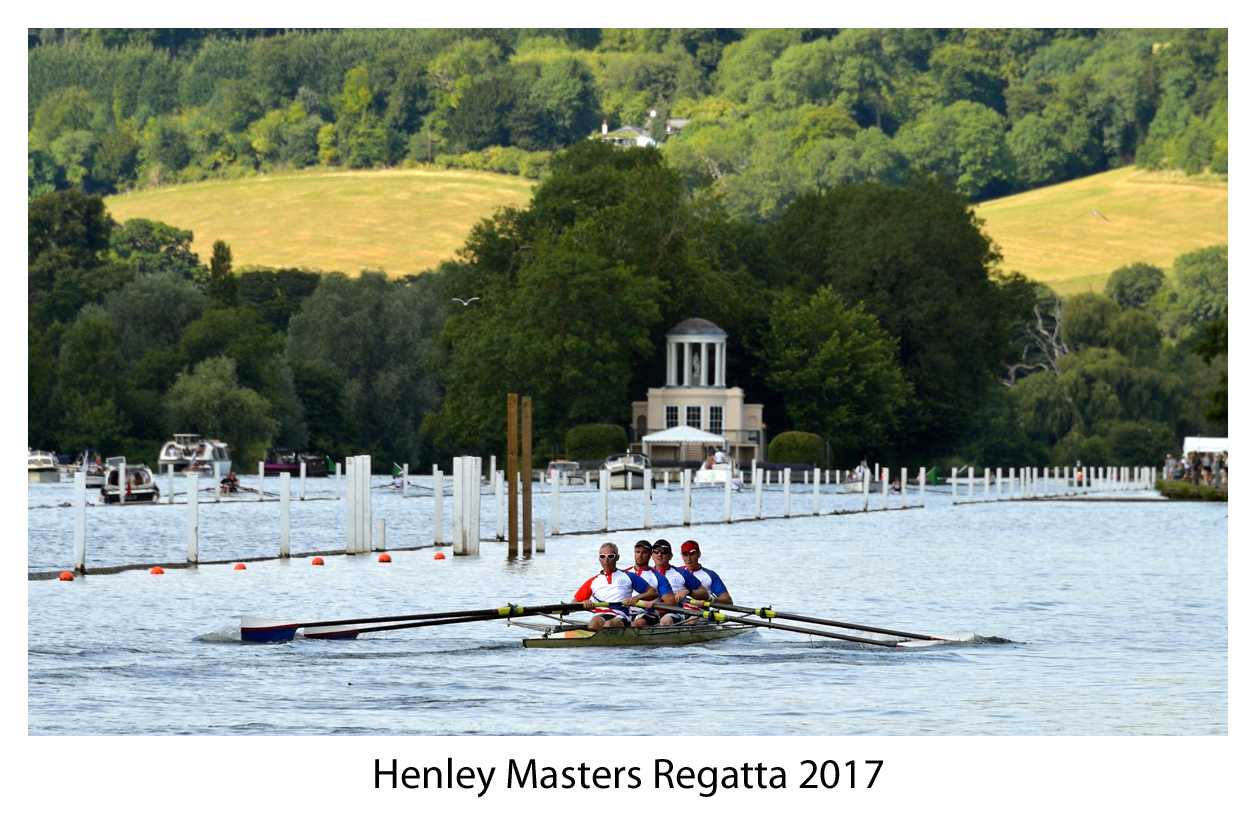 Agecroft Rowing Club is a friendly but committed club, with opportunities for rowing at all levels including complete beginners of all ages, aspiring international, masters, intermediate and club-level athletes.

Agecroft’s high performance coaching has also seen a number of rowers represent Team GB at various international events. Most recently, Graeme Thomas was selected to race in the Men's Double Sculls at the Tokyo Olympics, narrowly missing out on a medal. 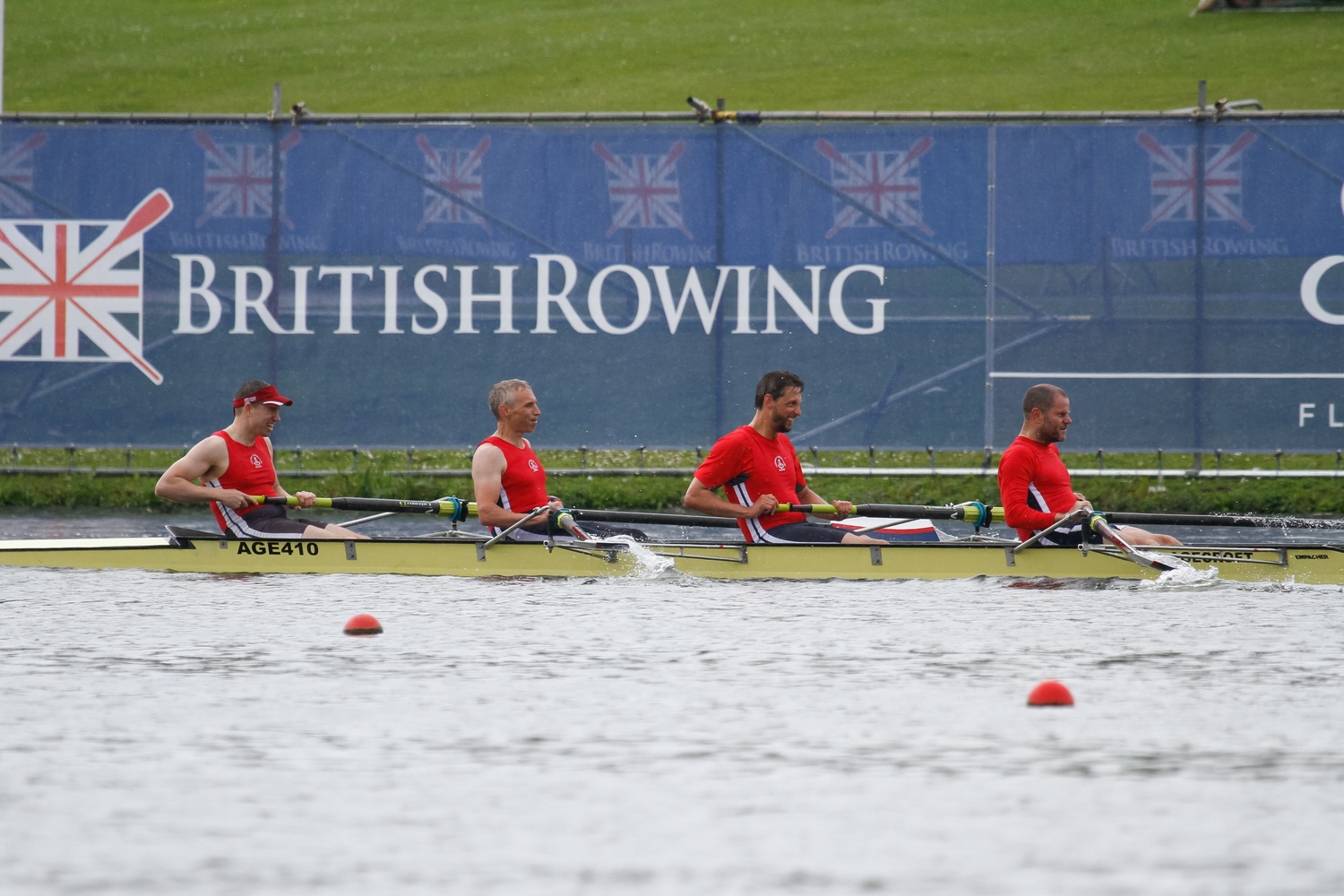 What is the project you are raising funds for?

Agecroft are raising money to start a new youth programme with local inner-city schools; opening up a variety of opportunities for young people to try the sport.