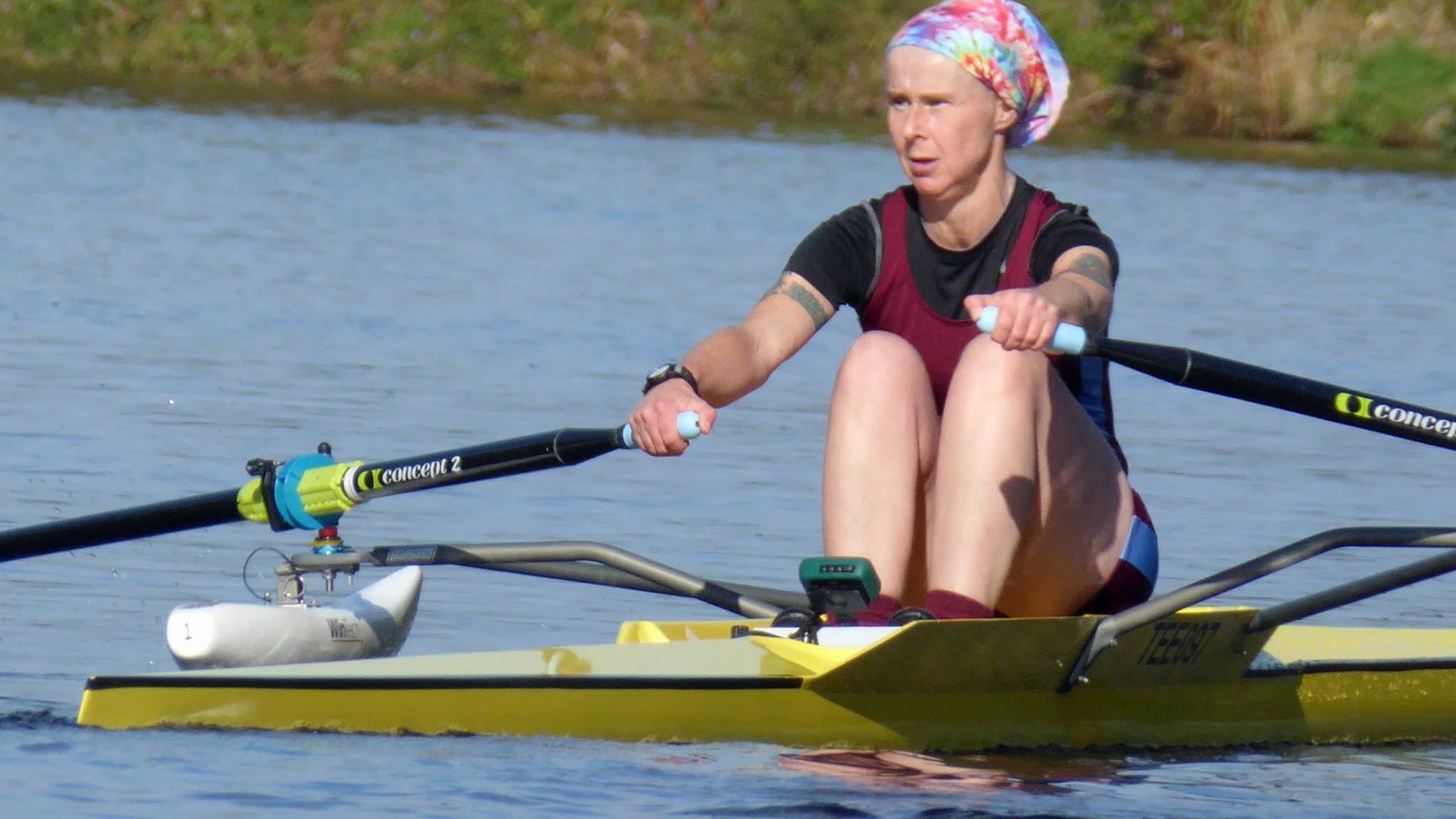 Lucy hated sport at school, so she did her best to avoid it. She enjoyed it when they had a go at kayaking, and always fancied a go in one of those skinny rowing boats they passed, but never had chance. So she left school, went lorry driving, and spent the next few decades getting fatter and lazier.

Then one day her legs went weird, and in 2006 she found out she had Primary Progressive MS – the kind there's no treatment for. She realised carrying most of a spare person around with her wasn't helping, so she lost her excess weight, got a new lease of life and joined the local rowing club in an attempt to hang onto it. 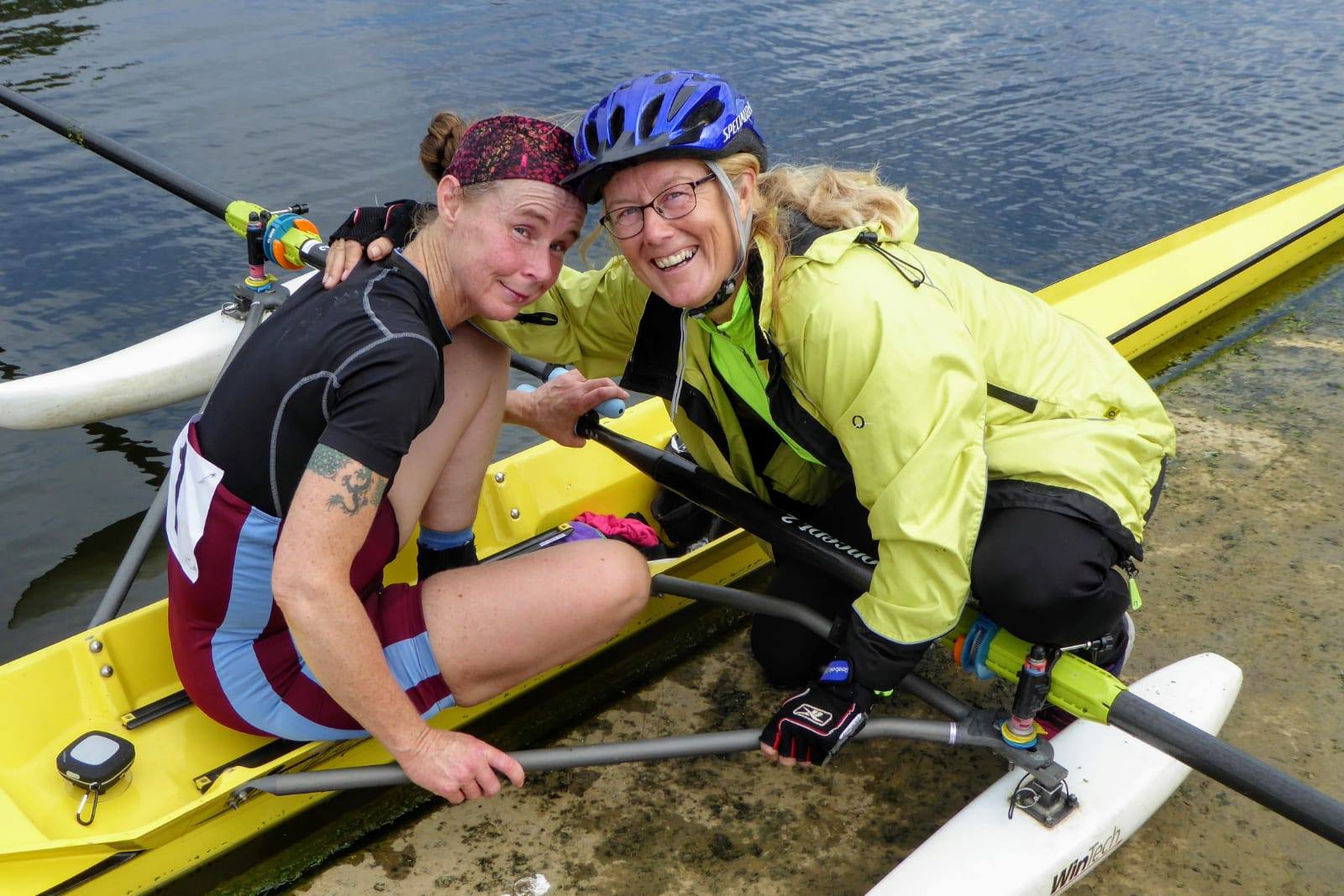 Long story short, it worked, and she's still walking as a result. But she's often wondered how different things might have been if she'd had chance to try what, for her, has been a life changing sport, back at school.

Lucy has done five Boston Rowing Marathons over the years and holds the women's para-rowing record for it. But no-one's ever done it there AND back in a single scull before – a total of 100km.  When she came across London Youth Rowing via Race the Thames, she saw a way she might just be able to do some good.

Lucy is supported by Boston Rowing Club and LYR, a charity that aims to motivate young people from disadvantaged backgrounds through rowing.  Together they’ve been inspired by her, and are honoured that she’s committing her challenge to support our organisations.  Lucy is raising money for the Boston Rowing Community Project which will support a rowing programme for the young people of the Haven High School in Boston, a school with above average proportion of disadvantaged children, and get them on the water. It will fund a coach, to run the programme for a school year, costs for equipment and resources for the school.

Rowing, like other sports, has a big important impact on young peoples lives.  It should be available to all, without barriers, to anyone who would benefit from it. The Boston Rowing Community Programme is an important programme for the school to give opportunities to those young people in the Boston area who wouldn’t have had the opportunity.